We use cookies to make your experience better. To comply with the new e-Privacy directive, we need to ask for your consent to set the cookies. Learn more.

Why is it necessary to have an efficient ventilation mechanism in your test enclosure?

RF test boxes require ventilation when large amounts of heat are generated in testing. Forced cooling within the RF test enclosure is also required for DUTs in some applications.

A common challenge when testing wireless devices at higher frequencies

As the frequency increases, in case of 5G testing for example, wavelength becomes smaller. When you’re testing wireless devices at higher frequencies, there is a common pitfall to watch out for. You need to absolutely avoid interference to the device under test (DUT) in this scenario.

This can happen as, in some cases, electromagnetic waves can pass through apertures designed for ventilation. Therefore, special design for ventilation is mandatory to filter such waves for efficient wireless testing of IoT devices. 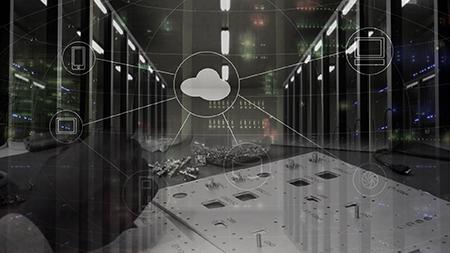